Near our hotel and spa

Of the many tourist attractions to visit near our hotel, Colmar should feature near the top of your list. This quintessentially Alsatian city is renowned for its exceptional architectural heritage. A real “city in the country”, it is also an unmissable stop on the Alsace Wine Route.

Around 20 km from the Hotel Verte Vallée, the city of Colmar is not to be missed. Often considered to be the most typically Alsatian of the cities in Alsace, its history and architectural heritage are a major attraction. Passing through the picturesque streets through one of the most extensive pedestrianised areas in Europe, take the time to admire buildings from the Gothic period (the Collégiale Saint-Martin, the Dominican Church), the Middle Ages (the Maison Adolph, the Maison Huselin zum Swan) and the Renaissance (the Maison Pfister, the Maison des Têtes), as well as buildings in the neo-classical style (the Palais du Conseil Souverain, the Ancien Hôpital).

Art lovers will not be disappointed by the collections at museums such as the Unterlinden, which houses Grünewald's stunning Issenheim Altarpiece and the Musée Bartholdi housed in the eponymous sculptor’s former home, which holds a number of his works. Finally, be sure to not leave Colmar without sampling the fine local cuisine and to discovering why it’s the Wine Capital of Alsace. 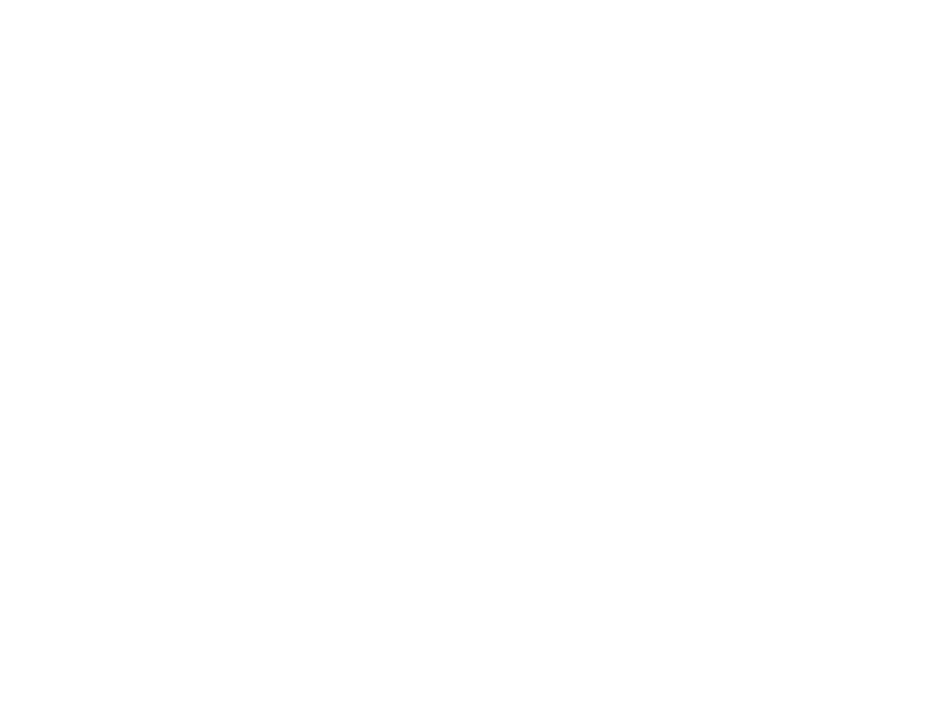 Explore the Munster Valley in a new way

A land of traditions and gastronomy

As every year, the Hotel Restaurant Spa Verte Vallée closes its doors for some renovation works.

Our reservation service remains open
from Monday to Friday from 9am to 5pm.

We will be delighted to welcome you again from February 9th at 12 am. Please note that our restaurant will be closed on Sundays and Mondays due to staff shortages. We apologize for the inconvenience and hope to be able to reopen every day as soon as possible.